I would like to introduce you to the people that make Trinity Farms. Jesse Silva has worked with Highlands for a good majority of his life with his father Frank Silva. Jamie Silva has been around the highlands alongside Jesse for about 20 years now. It wasn’t until we had our 2 kids, Easton and Wrenley Silva that we become very involved as a family and started our own herd. 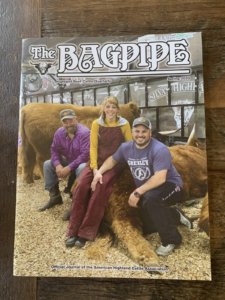 After many years of showing Scottish Highland Cattle at local fairs and the National Western Stock Show, it was a natural transition for me and Jamie to develop our own line of Scottish Highland and eventually purchase our own farm aptly named, Trinity Farms. In 2000, I married Jamie Halmagyi. After 9 years of marriage, Jamie and I started our family. We welcomed our son, Easton, and three years later, our daughter, Wrenley. Eventually, we bought our farm and named it Trinity Farms which is located in Greeley, Colorado about 55 miles north of Denver.

We are determined and dedicated in continuing the fine lines of breeding and maintaining the excellent hereditary qualities of the Scottish Highland Cattle breed here at Trinity Farms. We welcome you to our website. 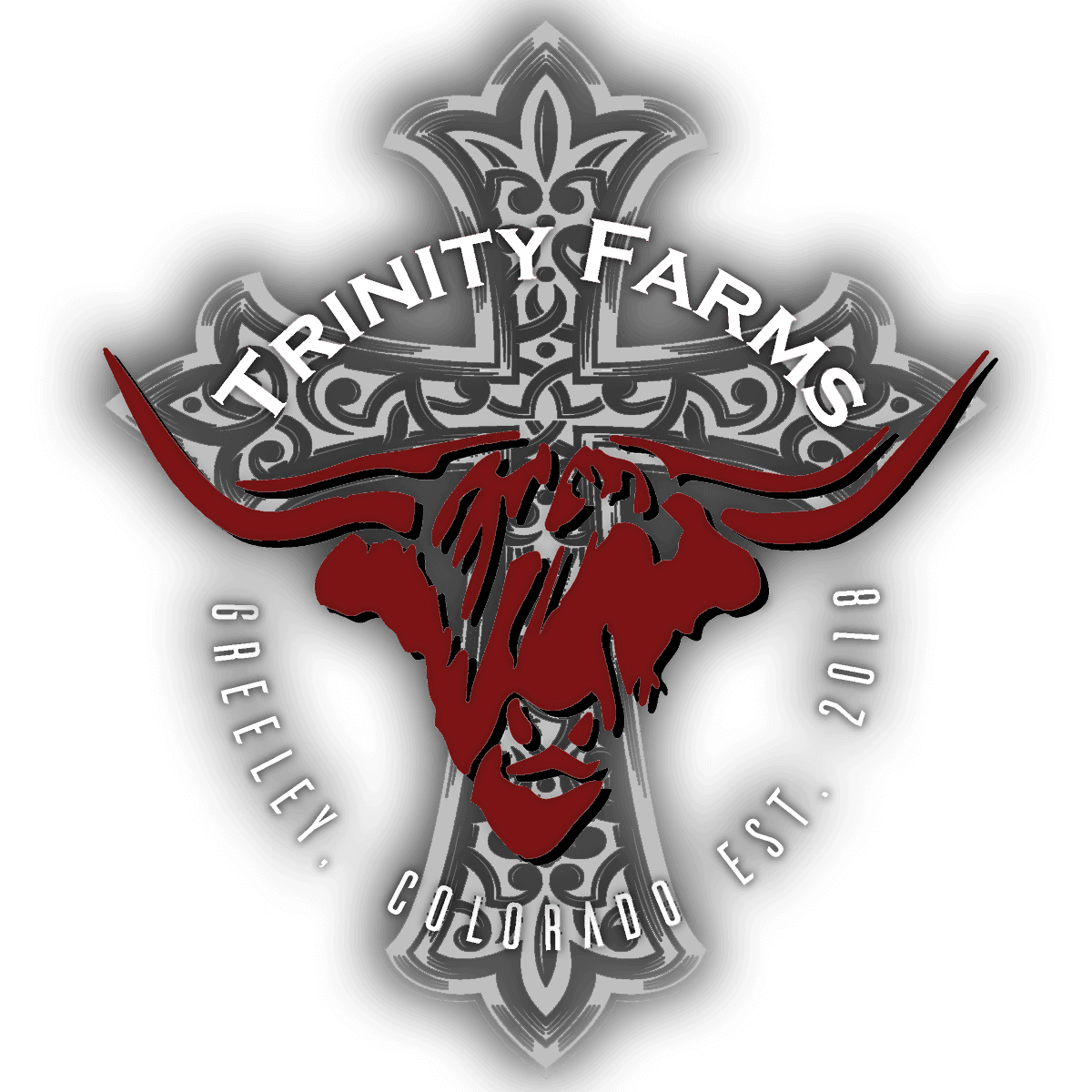